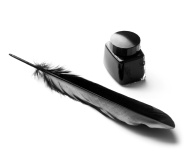 It was a good week for writing. Rainy and overcast for the later half it helped set the tone, I suppose. The first part of the week, however, was super nice which made it difficult for a variety of reasons.

I think I wrote 3 1/2 chapters this week on WotT2. They were full of intense action and so it came easy. I also signed a publishing contract on my Christian nonfiction devo/humor book. The submissions editors loved my cartoons which I added as filler and so I spent much time over the weekend rescanning and tweaking a dozen of them so they could be included in the final product.

Late last night I also got an email with pencil work on page 4 of my comic book, so I’m also excited about that. I’m hoping for early summer! 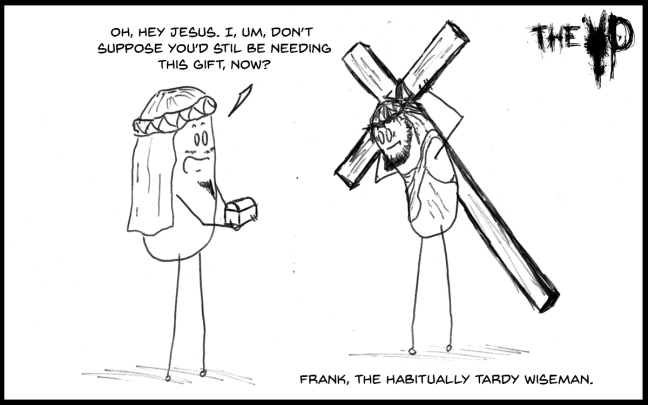